Phillip Berger passed away Monday, October 22. A longtime TCH member, he worked for Harris Moving & Storage, Stewart & Stevenson and most recently at TAM, Int’l. The funeral was held Thursday, Oct 25th. Please keep the Berger family in your thoughts and prayers. 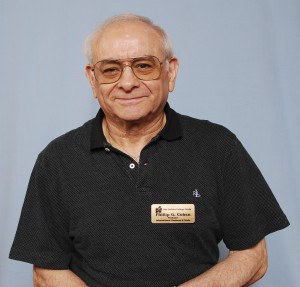 It is with great sadness that we report the unexpected passing of TCH member Phillip G. Cohen on Tuesday, October 24th. Phil had been an avid supporter of the club since joining in 2008, and introduced dozens of local college students to our club and industry. Phil was named the 2012 TCH Member of the Year at the annual dinner in May.

Joe was a devoted father, grandfather, great grandfather, mentor and friend to so many. He will be extremely missed. Being with family was Joe’s top priority. His grandchildren held a special place in his heart.

Joe proudly served in the United States Army – Infantry. He was a Golden Gloves Boxing Champion-Featherweight Division. Joe was a long time parishioner at St. Theresa Catholic Church of Sugar Land and served as the Eucharist Minister, Lector and Usher.

Words of condolence may be left for the Payne family atwww.davisgreenlawnfh.com.

John was born in Fort Worth January 29, 1925 and started work with The Cotton Belt the night he graduated from high school, and retired 42 years later. He passed away Saturday May 19, 2012.

Great times were had by all who attended the Transportation Club of Houston’s 2011 Fall Golf Tournament. The scores were tallied, and here are the winners by category:

National Transportation Week is right around the corner, starting May 16th and going through May 22, 2011. There will be events by every transportation-related organization, including our own luncheon May 19th at Brady’s Landing.

3rd place team also with a score of 59

TCH values the safety of our club members, please watch this public service announcement about driving while texting, and share it with your staff members and colleagues.

Please see the attached flyer and contact the authorities with any information you may have.

Link to story on KHOU: Atascocita father gunned down in driveway after returning movie 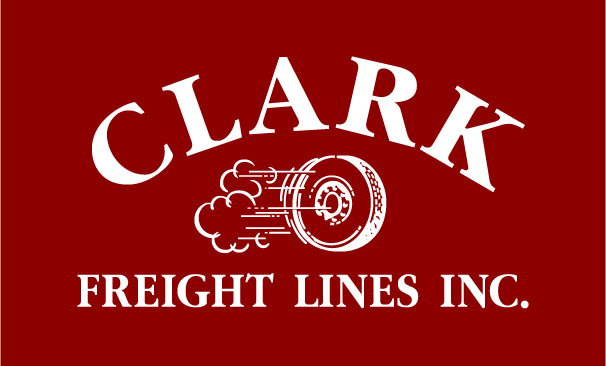 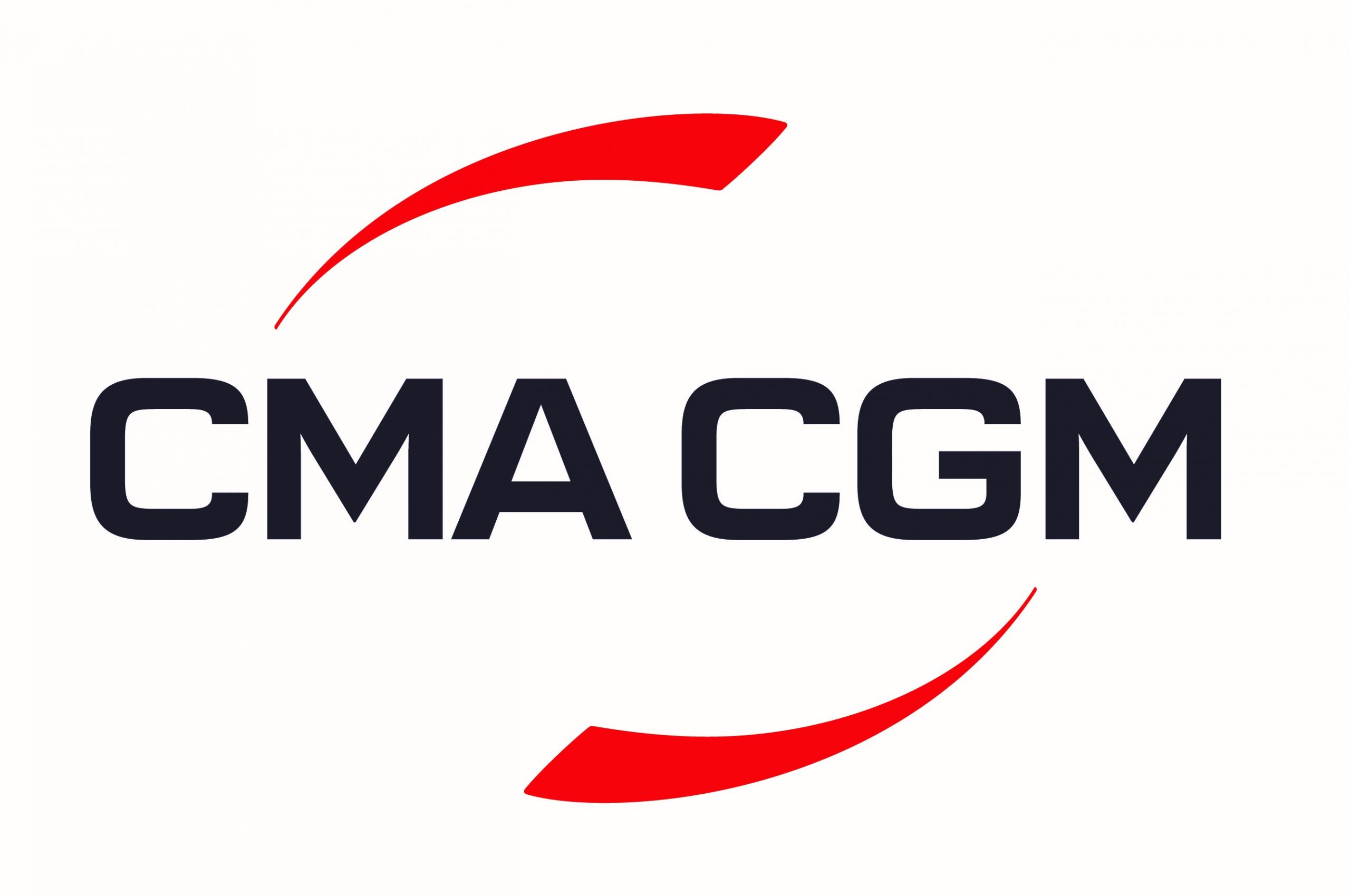 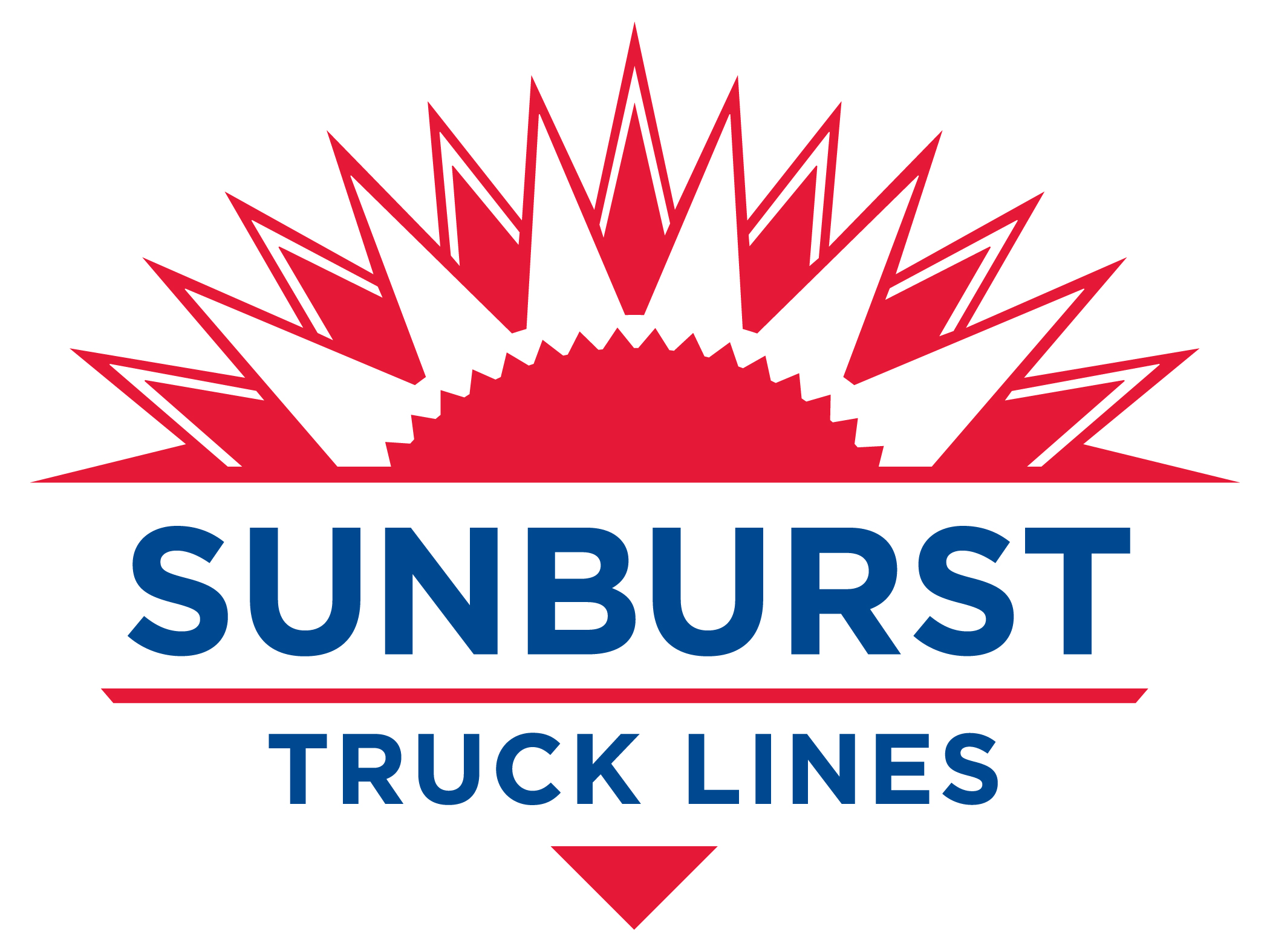 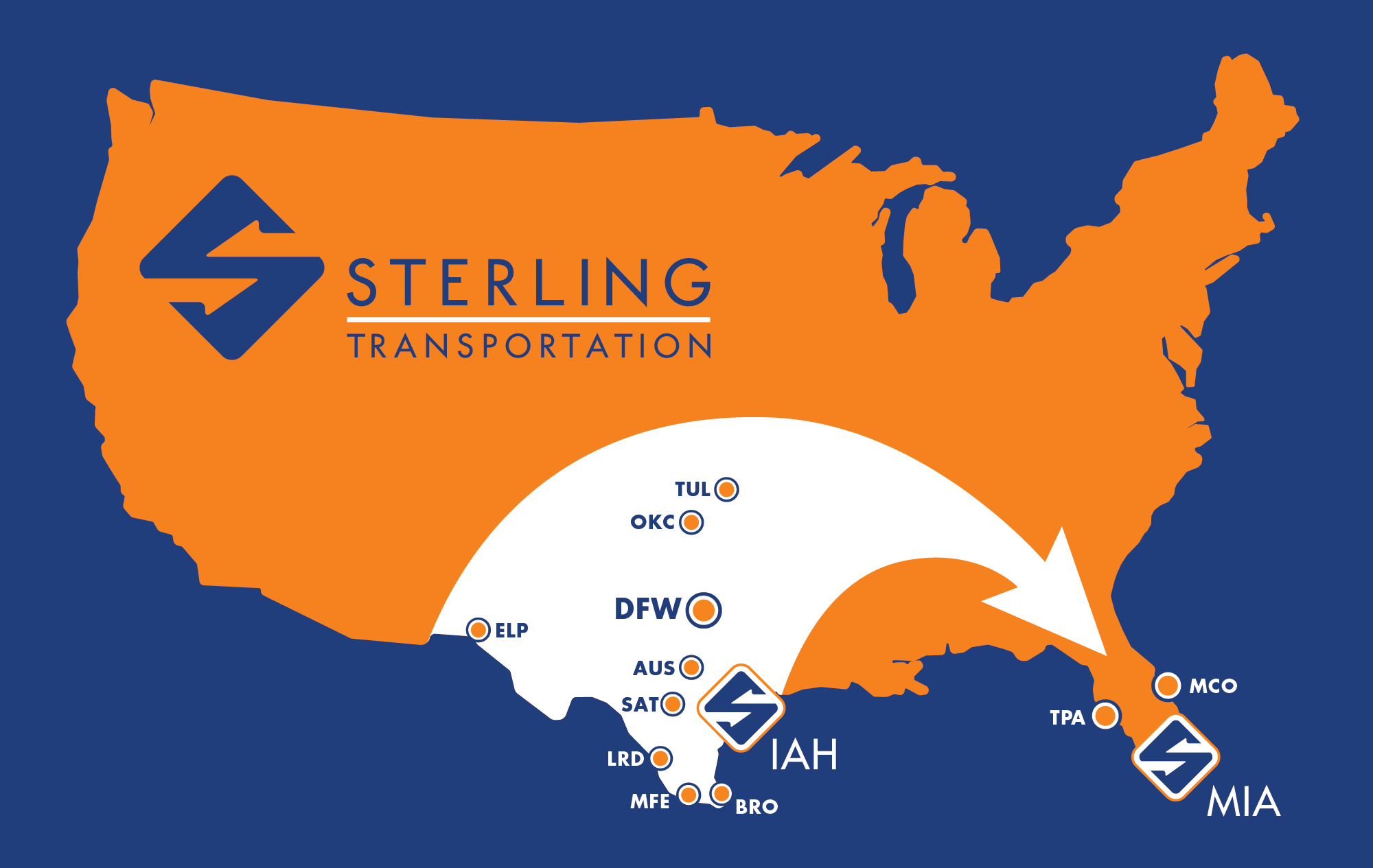 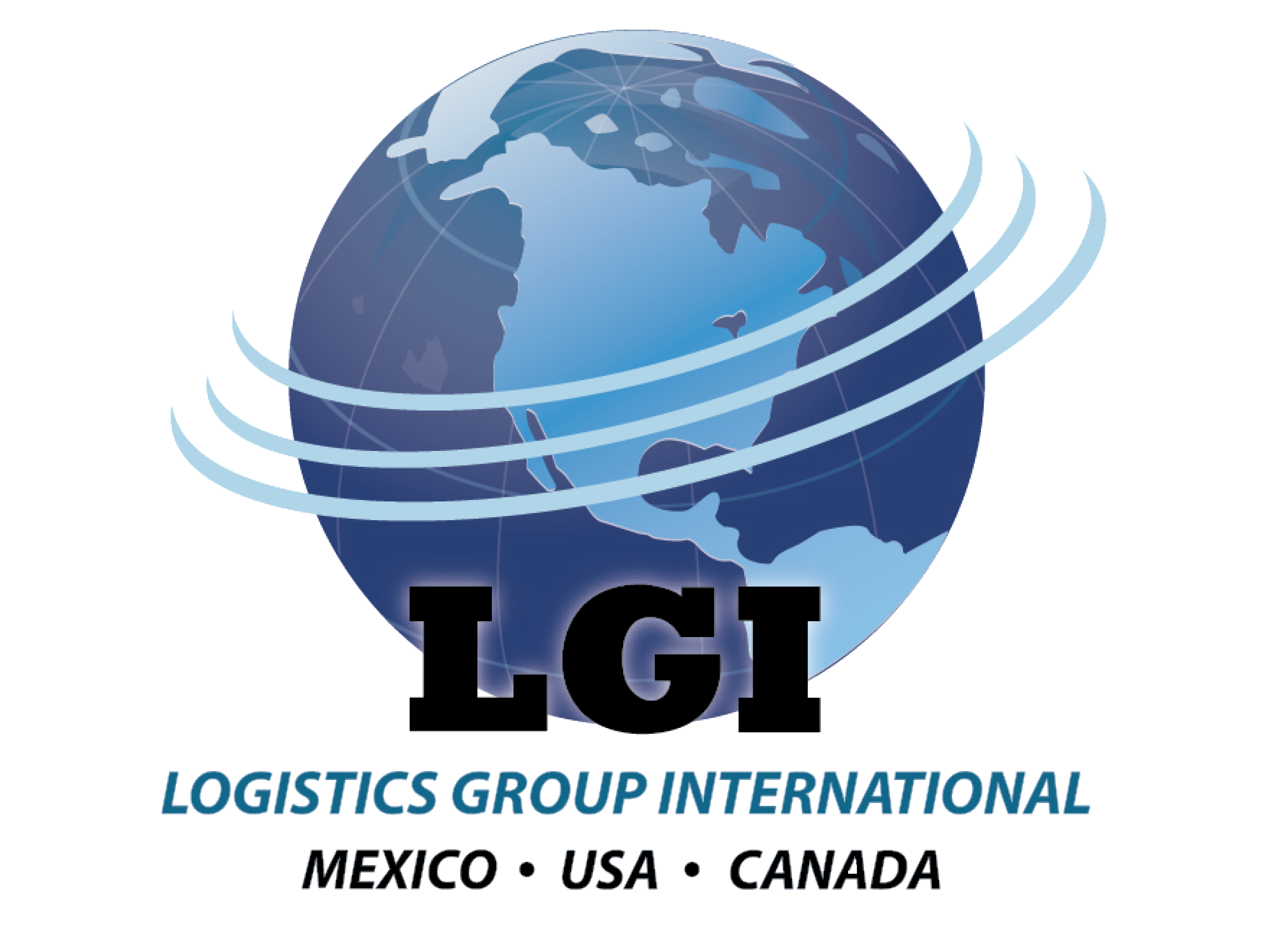 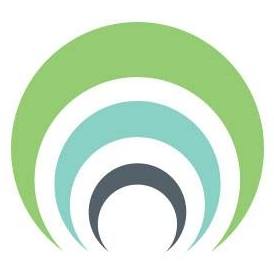 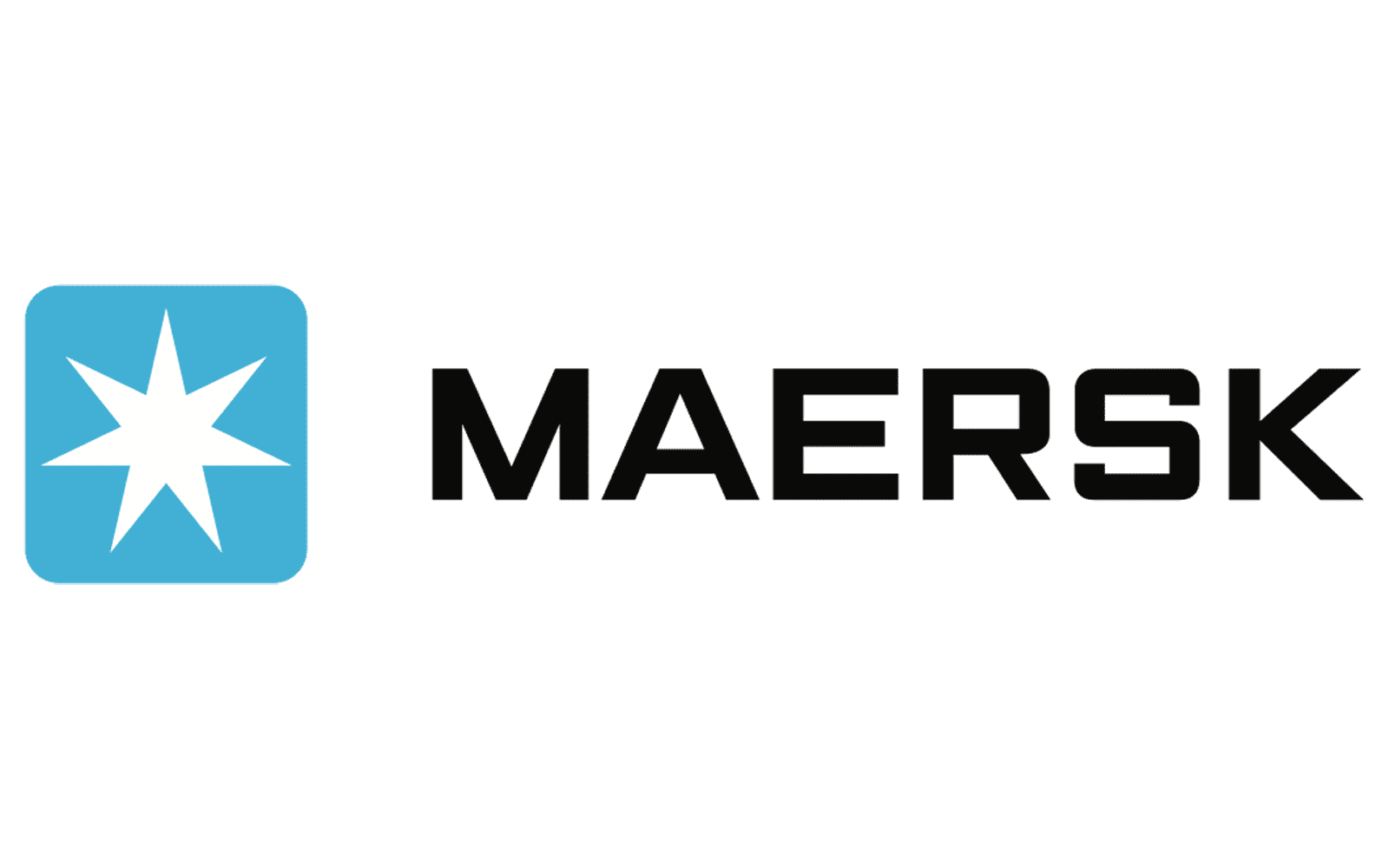 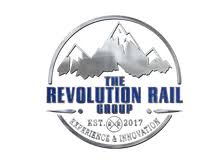